Practical techniques for writers from a bestselling author

Hands-on techniques that you can use right now to make your writing shine. 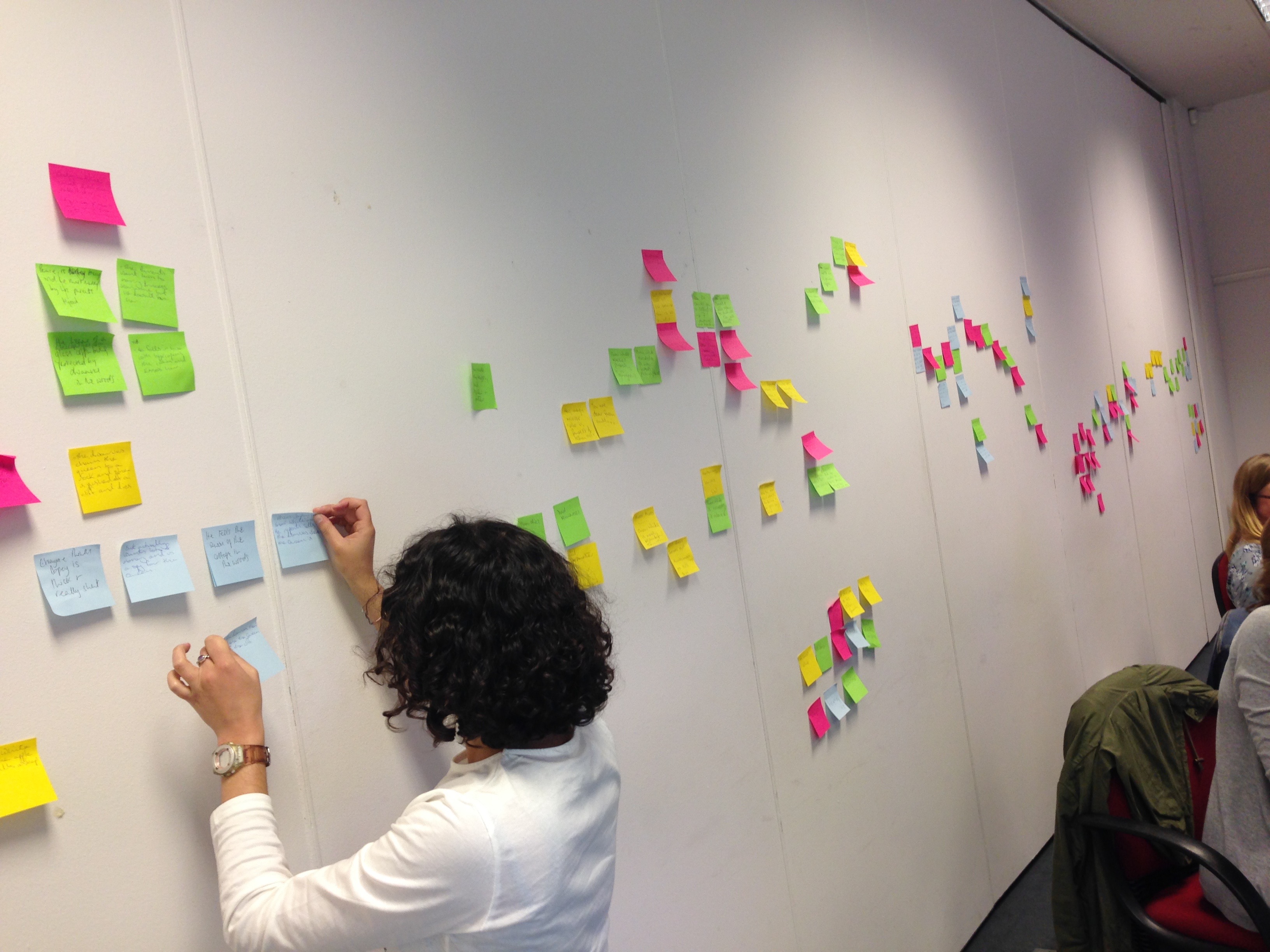 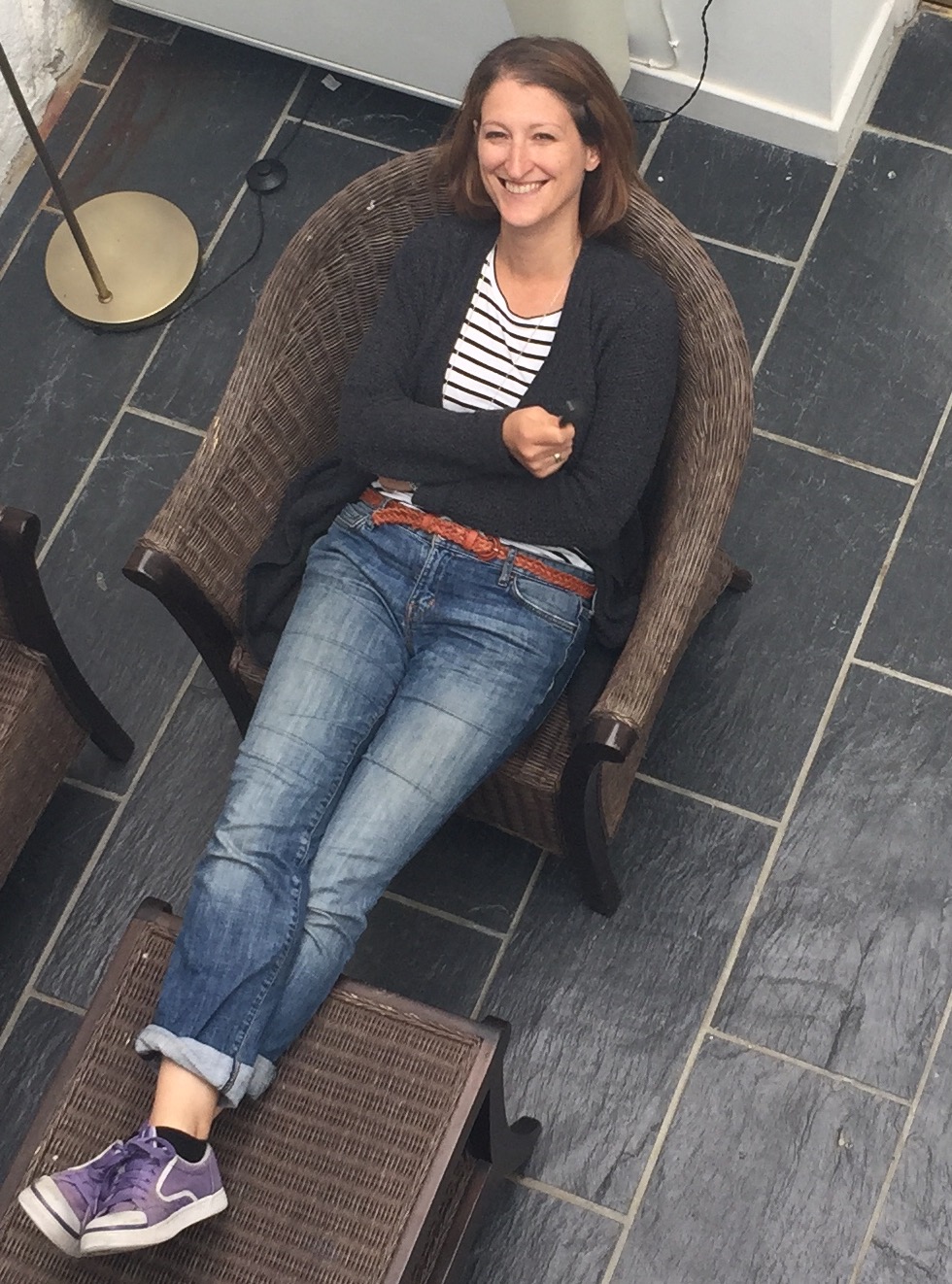 I'm the bestselling, award-winning author of over 25 novels. My books have sold over a million copies worldwide, and I've twice been selected for the Richard and Judy Book Club in the UK. My Sunday Times bestselling novel TOGETHER has been translated into eleven languages and optioned for television adaptation; THE TWO LIVES OF LOUIS & LOUISE was long-listed for the Polari Prize and has been optioned by Enderby Entertainment as a feature film. My first historical novel, SPIRITED, was published in July 2020 and it was short-listed for the Goldsboro Historical Romantic Novel Award and long-listed for the Historical Writers' Association Golden Crown Award.

﻿As a creative writing tutor, I've taught for Jericho Writers, Cornerstones, Penguin Random House, Hachette, The Guardian, Literature Wales, and I'm currently a Sessional Lecturer of Creative Writing at the University of Reading. I run an oversubscribed literary consultancy which has helped many writers go on to be published. I'm a Vice President of the Romantic Novelists’ Association and in 2020 I won their Inclusion Award. I helped found the RNA Rainbow Chapter for LGBTQ+ authors, and I'm a Patron of literacy charity ABC To Read. You can find me on Twitter as @julie_cohen and on Instagram as @juliecohenauthor.

Check your inbox to confirm your subscription